On January 24, 2019, the director general of the UN World Health Organisation (WHO) wrote a letter recommending the rescheduling of cannabis products. This WHO cannabis report, which was addressed to the UN Secretary-General, proposes that many of the restrictions surrounding cannabis need to be lifted.

The original scheduling of cannabis/marijuana occurred in the 1960s, amid cannabis prohibition and propaganda. As modern science has begun to prove the safety and medicinal benefits of this powerful plant, the UN is finally ready to admit that cannabis has health and wellness applications.

This letter includes a WHO CBD report indicating that all products with under 0.2% THC content should be distributed freely. The CBD report is big news for the world as the global CBD market is expected to reach a value of £1.6 billion by 2020. To be clear, CBD was never officially under a controlled status. This statement simply emphasises that open access to CBD is recommended.

The UN letter was released just weeks before the European Commission (EC) proposed adding CBD to the novel food list. This addition of CBD to the novel foods status, which has not yet become official, would restrict the sale of CBD for up to 18 months. A year and a half of restriction is far too long for the 300,000+ UK citizens who rely on CBD for its many health benefits.

We are hopeful that the UN’s suggestion will be well received and that the FSA will not restrict access to CBD products. The WHO proposals regarding cannabis products could be presented to the UN Commission on Narcotic Drugs as soon as March, where it will be voted on by the 53 member nations.

Easier Access For Patients In Need
This World Health Organisation cannabidiol and cannabis report suggests that cannabis should be dropped from Schedule I, the most restrictive placement, and moved to Schedule III. This Schedule III status would not legalise recreational marijuana, nor does it suggest that all nations decriminalise the plant. Instead, it allows for medical cannabis to be obtained by the patients who truly need it.

However, a lowering to Schedule III status could inadvertently encourage many countries to decriminalise or allow for recreational cannabis use.  Canada has completely decriminalised cannabis, the U.S. is slowly allowing for recreational use, and Mexico is very close to complete legalisation. Perhaps if the UN loosens its view on the plant, more countries will be encouraged to make the change.

We are thrilled that the UN recognises that CBD is a harmless and beneficial compound. At CBD Guru, we are proud to give full support to the rescheduling of cannabis. The science is clear that the cannabinoids found in cannabis and hemp can aid the lives of may.

We may not be able to state that cannabis has specific medical properties, but we can say that this plant can modulate the endocannabinoid system. This system is responsible for neuroprotection, immune functioning, nervous system regulation, hormone balance and so much more. All of these properties are vital for human health.

As the world is still waking up to the benefits of this plant, we want to express our gratitude to our loyal customers. We appreciate your open-mindedness, endless support, and recognition of CBD as an essential natural product! 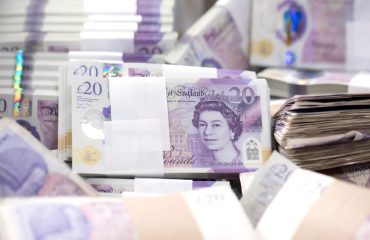 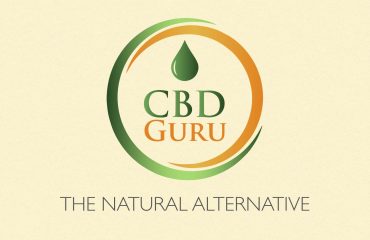 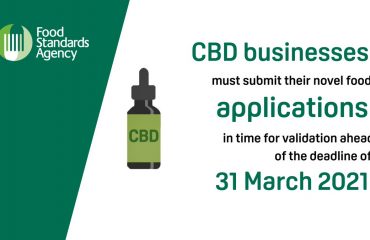