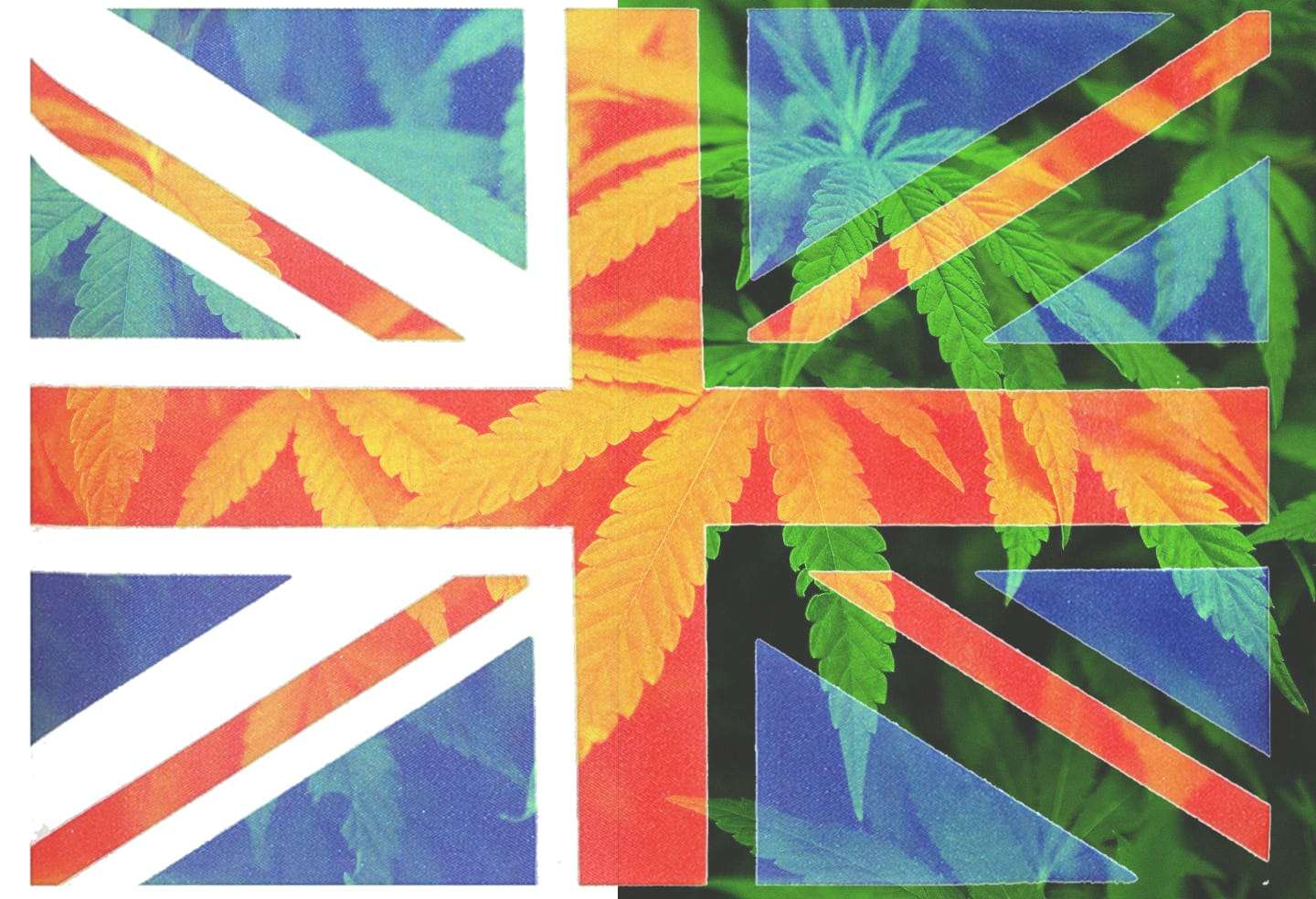 The verdict is in. The London Evening Standard created a poll to investigate cannabis support in the UK, and it turns out that that 63% of Londoner’s favour the legalisation of recreational cannabis.

With a percentage like that, maybe it is time to reconsider the current marijuana and hemp regulations.

There is a current rise in violence associated with the black market cannabis industry. Mayor Khan wishes to eliminate or reduce this violence by allowing for the responsible adult use of cannabis. While he does not want to oppose the actions of the local police force, Sadiq does want to protect police officers and possibly save lives.

This support for cannabis seems to be trending across many demographics. Mayoriq Khan is a representative of the Labour Party. The editor of the London Evening Standard, George Osborne, is a former senior member of the Conservative Party. The cannabis movement is not secluded to a specific party or agenda. Legalising cannabis could promote public health/safety, while providing jobs for citizens across the country. These details make cannabis policy a pressing issue for public and civil servants.

Medical Cannabis In the UK

Medical cannabis was first legalised in the UK in October 2018. However, patients are finding it extremely difficult to obtain a prescription when necessary. It seems that only children dealing with epilepsy have been allowed to receive their essential medicine. A vast majority of patients are still going without in 2019. For example, Genevieve Edwards, the Director of External Affairs at the MS Society, has stated that she is not aware of a single MS patient who has received cannabis treatment since legalisation. Understand that this is not the fault of the physicians. Instead, it is a consequence of the onerous restrictions that are still preventing the prescription of cannabis.

These individuals who are suffering from pain and spasmodic symptoms will need to turn to the black market for cannabis. While citizens purchasing marijuana are almost always safe, the fact remains that violent crime does occur between suppliers. Even if patients are not being harmed while obtaining marijuana, they are still being forced to fuel the underground market.

This black market is already worth an estimated £2.9 billion per year. Researchers and analysts suggest that a legal recreational cannabis market could be worth £8.3 billion by 2028. These figures do not even begin to address the potential UK medical market that could hit a record £7.6 billion by the same year. The first steps to create this thriving market are simple: governmental and pharmaceutical agencies need to follow through by providing medical cannabis, while legalisation needs to be enacted to protect UK citizens and police officers.

Genevieve Edwards, the Director with the MS Society, has stated that currently, the legalisation of medical cannabis has been nothing more than a publicity stunt. At the time of the medical cannabis announcement, there were several heart-wrenching cases of young children with epilepsy in the UK who needed THC containing treatments. These children had their cannabis products taken from them, launching them into epileptic fits. It seems that the new policy was simply a reaction to the public outcry in response to the suffering of these children.

It took the continuous pleading of legal representatives on behalf of these children to receive their necessary treatments. In one example, the mother remained with her seizing child for days at a hospital until she was allowed to provide cannabis medicine to her son. We do not wish to paint public servants in poor light here. In reality, the guard who had to confiscate cannabis medicine from one of the children was in tears when he delivered the news to their distressed mother. It is not our fellow citizens who are harming those in need of cannabis medicine. It is the archaic policies in place and general misunderstanding that lead to these tragic occurrences.

We Are Overdue For A Think

It’s too late to be thinking about these matters. Legalising cannabis entirely and dropping the stigma will reduce both violent and non-violent crime while providing valuable medicine for those in need. The economy will be rocked by this plant medicinal, making this robust market an excellent way to increase the quality of life across the entire country.

We have witnessed how CBD can create such an incredible impact on our local and global communities. The cannabinoid markets are thriving, and customers are continuously satisfied with their all-natural CBD products. Legalisation is necessary in many ways, but we still need to support the movement to get there. Purchase lab-tested cannabidiol, spread these articles to anyone interested in the subject, and promote cannabis by carefully casting your vote in coming elections.

Our premium CBD oil for sale contains viable levels of cannabinoids and 0% THC. You will experience nothing but the best hemp treatments with these delightful products. Browse our shop and see for yourself. You won’t find any of the competitors with this many pharmacists formulated products, and this much incredible customer support! Reach out today with all of your cannabidiol questions and affiliate member inquiries. One of our expert customer service representatives will be ready to respond to your request without delay.

Products sold on this website are food supplements only. They are not intended to diagnose, cure, or prevent any disease. We recommend that you seek the advice of your doctor or medical professional before using any of the products advertised here.

Please Enter Your Email Address Below & Get A 10% Coupon Code on us!!

* Offer available to New Users ONLY