How does CBD work?

So How does CBD work ?

THC works directly on your cannabinoid receptors (called CB1 and CB2) to create its effects. It’s chemically similar to one of your endocannabinoids, called anandamide (the “bliss molecule”), so it can interact with the cannabinoid receptors intended for it. Think about it like a key fitting in a lock – provided certain parts match up, it can turn. This is how THC gets you high.

But how does CBD work? It’s a little more complicated. It affects the body’s cannabinoid system indirectly. It activates other receptors (including serotonin receptors), but also reduces the action of an enzyme that works on the cannabinoid system. The result of this last effect is complex, but essentially CBD boosts some of the therapeutic effects of THC while also reducing its psychoactive effects.

CBD products, such as CBD Oil, have the potential to positively affect a lot of things.

Tagged under: How does CBD work 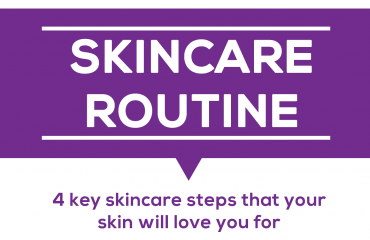 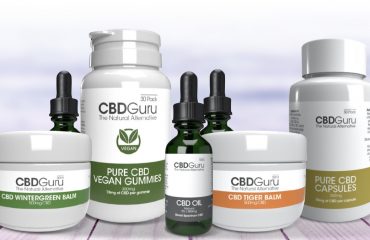 5 Reasons to Choose Our CBD Products